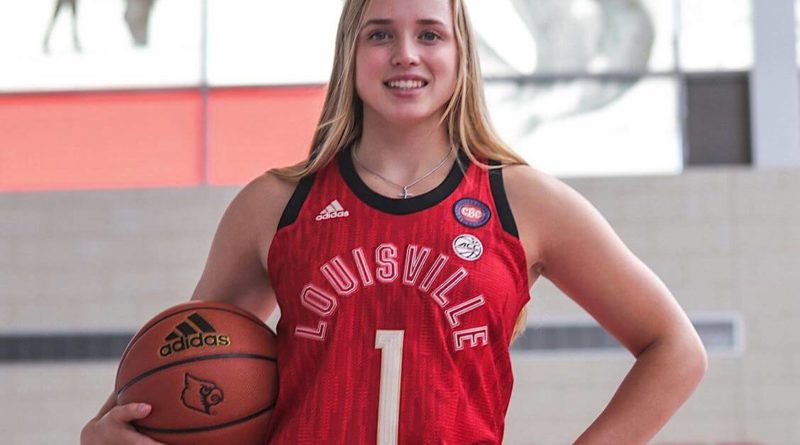 With the 2019-2020 Washington high school girls basketball season wrapped up, it’s time to hand out some awards.

To start, here are Scorebook Live’s postseason girls basketball all-state teams, spanning all classifications. In addition to first and second team all-state, we also have awards for player of the year, coach of the year, freshman of the year, breakout player and most improved player.

STATE PLAYER OF THE YEAR

The sensational 5-foot-9 point guard did everything but win a Class 1A title, leading the Bulldogs to three state runner-up finishes in her career. The Louisville signee delivered jaw-dropping performances in front of packed houses all year, and leaves as the all-time leading scorer in Washington history (2,994 points).

STATE COACH OF THE YEAR

After Ryan Bragdon was abruptly dismissed right before the season, Orrell – a 2002 Central Valley graduate who played at Eastern Washington – took the reins and not only led the Bears to the top 4A Greater Spokane League finish, but also a district title – and a Class 4A state championship with a win over previously-undefeated Woodinville in the finals.

What a turnaround this silky-smooth point guard led for the Crusaders, who won the Metro League title and vaulted to the No. 1 ranking heading into the state championships. Her ability to change pace and direction on a dime is a skill not often seen with high school newcomers – but again this is no ordinary ninth grader.

Imagine emerging from being the team’s fourth option to arguably its best all-around player? That is what Erling did as a junior for the Grizzlies, who won the 4A Wesco championship. When Glacier Peak needed a bucket, Erling went straight into “baller” mode – and could get one at any spot on the floor.

Last season, she was part of a point-guard triumvirate. This season, she took the job and ran with it – and was the Falcons’ undisputed floor leader (13.0 points, 7.3 rebounds, 5.3 assists per game) who was capable of dominating as a scorer and defender in stretches. Big-time future ahead.

This Arizona State signee (20.2 points, 14.4 rebounds) proved again to be difficult to defend – near the basket and at the 3-point line.

The McDonald’s All-American and California signee was hobbled much of regular season, but as she got healthy, so did 4A champion Bulldogs.

As a consummate team player, Noble did everything well – on both ends. The Greater Spokane League player of the year is headed to Washington.

The Mid-Columbia Conference player of the year (26.2 ppg) has posted a 40-point game every season. She’s a top-10 recruit nationally for the class of 2021.

Not much of a shooter, but 4A Wesco first-teamer is transition nightmare.

Northwest 1A MVP was two-way catalyst for 1A champions; WWU signee.

Once Michigan signee found her groove, she took off; 3A tournament MVP.