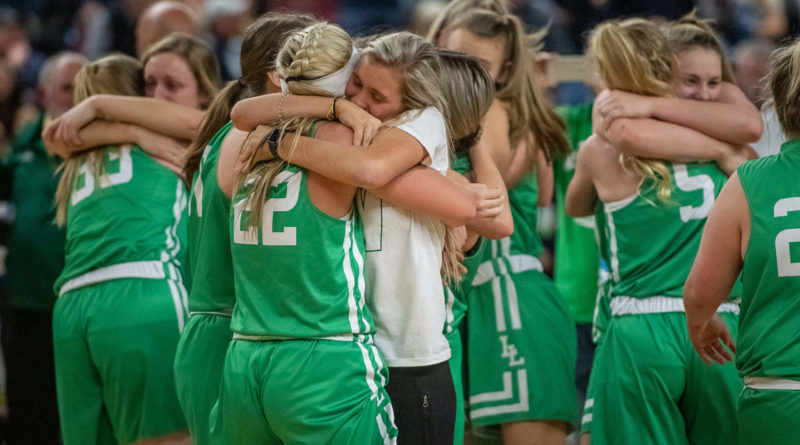 YAKIMA — Led by Keylie Hershey’s frantic start to the second half, the top-ranked Lynden Lions captured their third WIAA 2A girls basketball state championship in school history with a 60-38 victory over upstart West Valley of Spokane on Saturday night in the SunDome.

Hershey tallied 13 of her game-high 22 points in the third quarter, including the first 10 in a row that triggered a runaway scoring spurt. Tjoelker added 15 points, and Vander Haak – the tournament most valuable player – had 12 points.