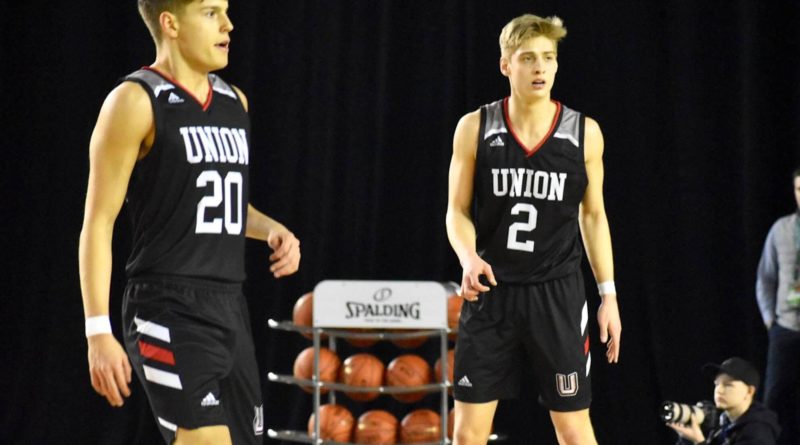 TACOMA — In the final game of Tanner Toolson’s decorated senior season, he took a moment to honor a teammate and a friend who couldn’t be out on the floor with him.

Lackey, Union’s first team all-league senior point guard, suffered a season-ending knee injury last month. He underwent surgery and sat on the bench in a brace throughout the playoffs.

“Me and Brad have been best friends since I moved here in eighth grade,” Toolson said, “and I feel like all the work we put in this summer, he deserved to have some recognition.”

Watch Toolson explain in full why he decided to switch jerseys: