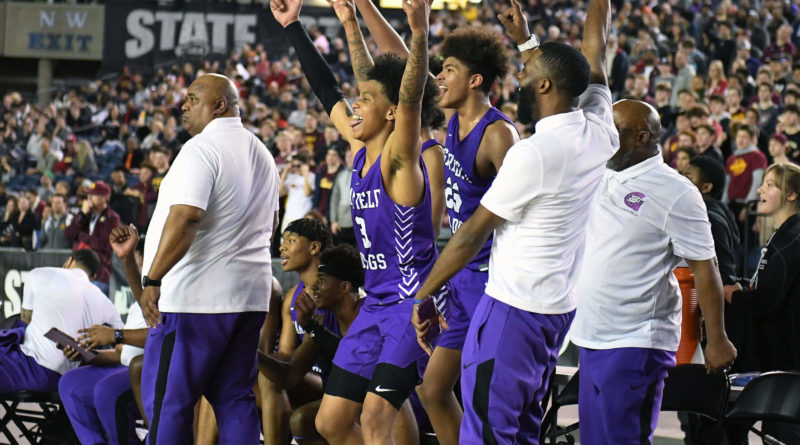 Garfield’s defense was stifling from the jump and limited touches and open looks to Banchero, who scored 16 points on 5-of-13 shooting from the field. No other Irish player scored in double figures.

The state championship for Garfield is their third in six years and head coach Brandon Roy’s third in four years (the first came with Nathan Hale in 2017).