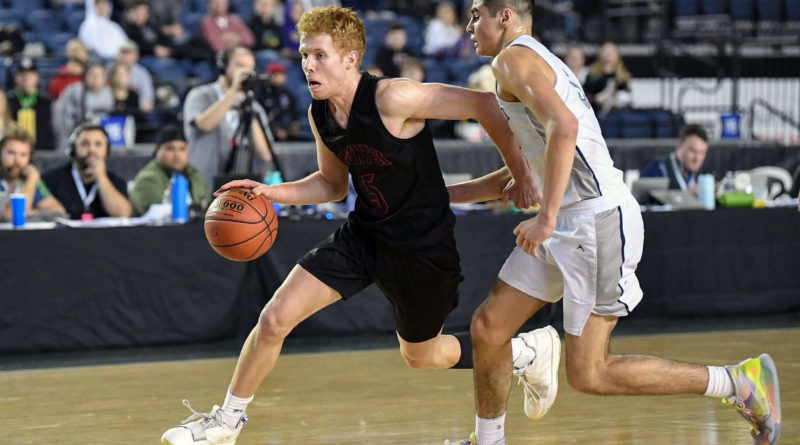 The Wildcats shot out to 15-0 lead, but the Grizzlies had a huge 23-point second quarter that brought them back within three points at the half. Mount Si’s size, length and ability to shoot (8-of-12 from the 3-point line) proved to be the difference in the second half.

The trio of Tyler Patterson (17), Hayden Curtiss (16), and Quin Patterson (14) was only 2 points shy of matching the Glacier Peak team. St. Mary’s commit Jabe Mullins only had 6 points but added 14 assists and 8 rebounds.

Tucker Molina and Jackson Hawkins had 17 and 12 points for the Grizzlies, respectively.

Mount Si moves on to the 4A state championship game against Central Valley at 3 p.m. on Saturday in the Tacoma Dome.

Glacier Peak will face Union in the 3rd place game at 1 p.m. on Saturday in the Tacoma Dome.

Watch the highlights from the game here: