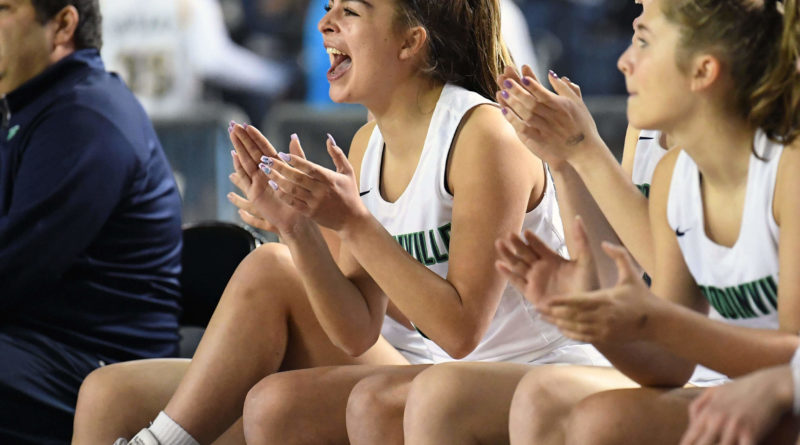 TACOMA — The stage is set for the 3A and 4A Washington high school girls basketball tournaments, which take place on Friday afternoon and evening at the Tacoma Dome.

First, catch up on Thursday: Highlights, photo galleries and top performers from the 3A/4A girls quarterfinals.

Here are the semifinal matchups and how to follow along, as well as results and top performers from the 3A/4A fourth place playoff games, which also took place Friday morning and afternoon at the Tacoma Dome:

Mia Hughes has looked every bit like the most dominant player of the tournament, leading Woodinville with 23 points and nine rebounds in their rout of No. 6 Glacier Peak, 63-41, in the semifinals on Friday. (READ MORE HERE)

Peyton Howard scored 18 points with six assists and four steals and the Seattle University signee led Central Valley back to the 4A state championship game for the third time in the past five years with a 61-53 victory over Union on Friday in the semifinals at the Tacoma Dome. (READ MORE HERE)

Sophia Liesse hit four 3-pointers, scored a game-high 22 points as Lake Washington claimed a 62-49 victory over top-ranked Eastside Catholic in the 3A state semifinals on Friday in the Tacoma Dome, sending the Kangaroos to their first state-championship game since 1999. (READ MORE HERE)

Meghan Fiso scored a game-high 17 points and the Bulldogs suffocated Arlington defensively to roll to a 53-36 victory and secure a spot in the 3A state championship game for the second time in three seasons, when they play Lake Washington at 9 p.m. Saturday in the Tacoma Dome. (READ MORE HERE)