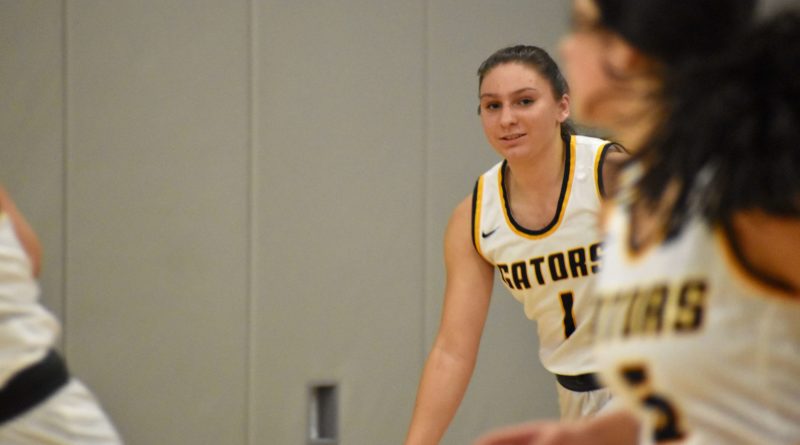 Annie Wright’s Julianna Walker hit a half court shot at the buzzer to beat King’s in the 1A state tournament fourth place playoff on Friday afternoon, 61-58, in the Yakima Sundome.

The shot, which came off of an inbound without a dribble, hit nothing but net to send Annie Wright into the fourth place game on Saturday against 3-seed Warden.

Here are several angles of the shot: