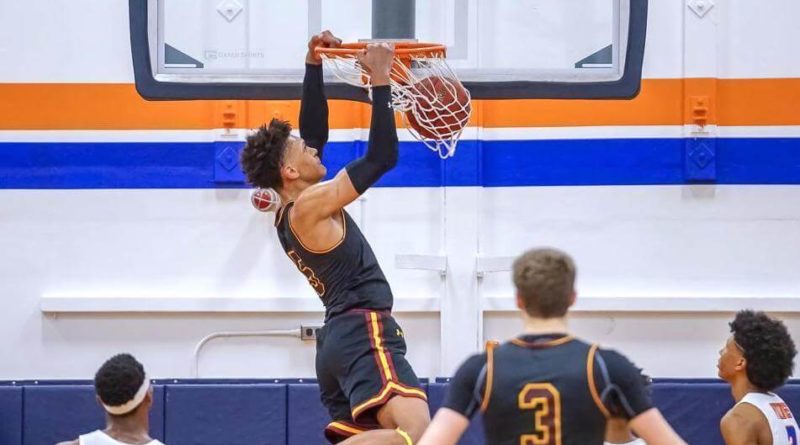 TACOMA — Paolo Banchero and O’Dea’s slow start woes from the quarterfinal round was forgotten as the class of 2021 five-star recruit scored 13 in the first half and took down Beach 73-53 on Friday night in Tacoma.

Rainier Beach’s only lead of 8-6 was quickly squashed and O’Dea ran away with the contest, outscoring the Vikings 32-10 for the remainder of the half to take a 38-18 lead.

Paolo Banchero had 19 for the Fighting Irish. Dezjay Perkins (11) and Jermain Davis (10) also scored in double figures for O’Dea. Max Debiec was just a point short of double figures, scoring 9.

Rainier Beach had 9 players score at least one field goal, but only Gary Johnson (11) scored in double figures.

O’Dea moves on to the the 3A state championship game for the second year in a row and will take on Garfield at 7 p.m. in the Tacoma Dome on Saturday.

Rainier Beach will play for 3rd place on Saturday against Eastside Catholic at 11:15 a.m. in the Tacoma Dome.