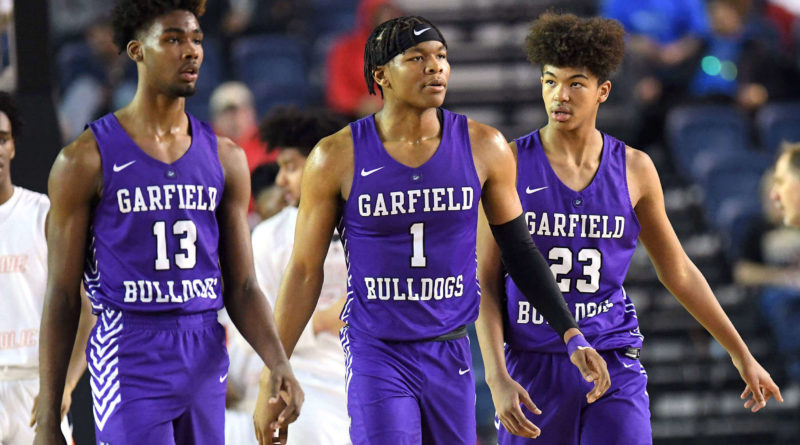 Eastside Catholic led 10-4 early in the first quarter, but a 19-4 run from Garfield put the Bulldogs in front by nine and they never looked back.

Nolan Hickman and JT Tuimoloau were responsible for half of Eastside Catholic’s points putting up 13 and 10, respectively. Tuimoloau also added 13 rebounds for a double-double.

Garfield will advance to the 3A state championship game on Saturday night at 7 p.m. in the Tacoma Dome against O’Dea.

Eastside Catholic will play in the 3rd place game against Rainier Beach at 11:15 a.m. on Saturday in the Tacoma Dome.