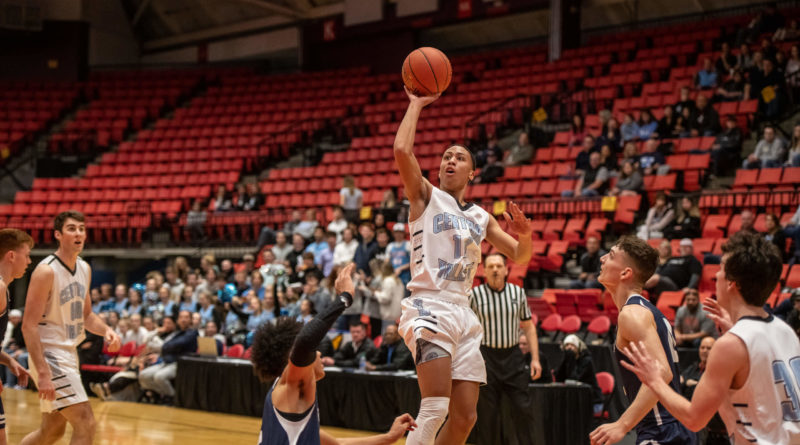 TACOMA — Even with a 26-point night from Washington’s Mr. Basketball, Tanner Toolson, Central Valley was able to take down Union 63-55 in the 4A boys basketball state tournament semifinals on Friday night — a feat no one has been able to do this season.

Noah Sanders (16), Dylan Darling (14), and Gavin Gilstrap (13) combined for 43 points for Central Valley. Gilstrap was just a rebound shy of a double-double. Jayce Simmons added 7 points, 8 rebounds and 4 steals for the Bears.

Josh Reznick had a 10-point, 12-rebound double-double and Mason Hill added 11 points to go along with Toolson’s 26.

Central Valley moves on to the 4A state championship game and will face Mount Si at 3 p.m. in the Tacoma Dome on Saturday.

Union will play in the third place game at 1 p.m. against Glacier Peak on Saturday in the Tacoma Dome.