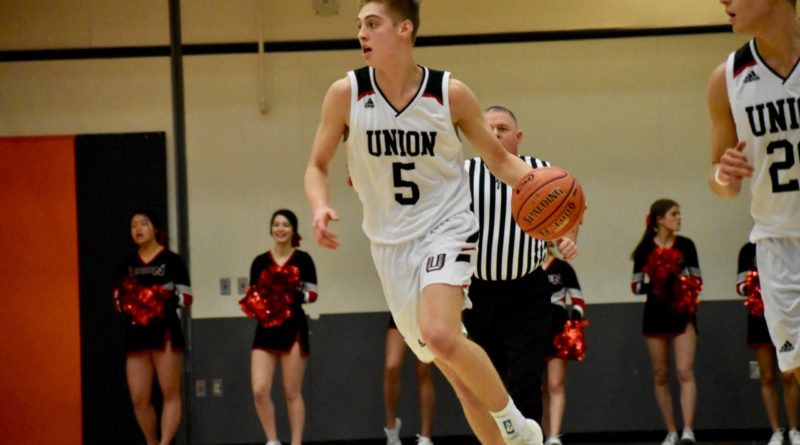 TACOMA – A pair of 22-point performances from Tanner Toolson and Kaden Horn lifted Union to a 69-56 win over Olympia in the 4A boys basketball state tournament quarterfinals on Thursday night.

Union came out firing from the start with Horn hitting five first half 3s and scoring 17 points.

Olympia was led in scoring by Ethan Gahm and Kai Johnson who had 15 points each. Washington commit Jackson Grant had 10 points and 7 rebounds for the Bears.

Union moves onto the 4A state tournament semifinals to take on Central Valley on Friday at 7:15 p.m. in the Tacoma Dome.

Olympia will face Skyview in the losers bracket at 12:15 p.m. on Friday in the Tacoma Dome.

Watch the highlights from the game here: