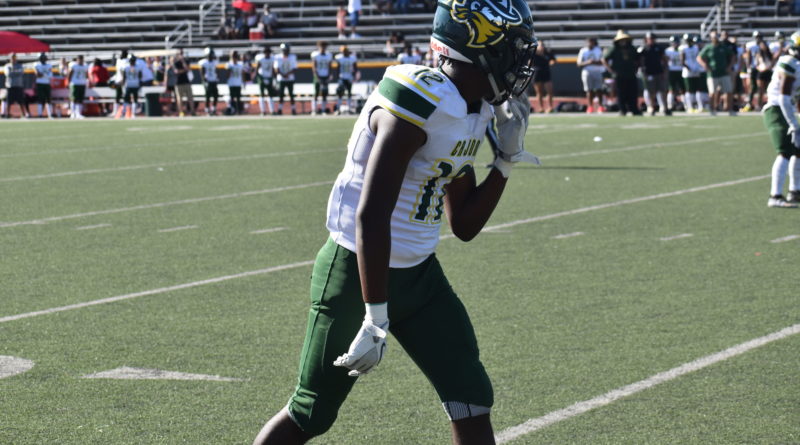 TACOMA – Seattle Prep had few answers for O’Dea junior Paolo Banchero’s 23 second-half points and the Irish took down the Panthers 65-55 in overtime in the 3A boys basketball state tournament quarterfinals Thursday at the Tacoma Dome.

Banchero only scored two points in the first half but made up for it with 23 in the second half and overtime. He was a perfect 9-of-9 from the free throw line and grabbed 15 boards.

John Christofilis kept O’Dea within striking distance with 12 first-half points but Seattle Prep was able to hold him scoreless in the second half.

O’Dea seemed to be running away late in the fourth quarter before a run from Seattle Prep brought them back to a 53-53 tie. Seattle Prep got two looks in the final seconds but were unable to get them to fall and the game went to overtime.

O’Dea dominated the overtime period and outscored the Panthers 10-2 to keep their championship repeat hopes alive.

O’Dea moves on to the 3A state tournament semifinals and will play Rainier Beach at 5:30 p.m. on Friday in the Tacoma Dome.

Seattle Prep will play in the losers bracket against Kamiakin at 10:30 a.m. on Friday in the Tacoma Dome.

Watch the highlights from the 4th quarter and OT: