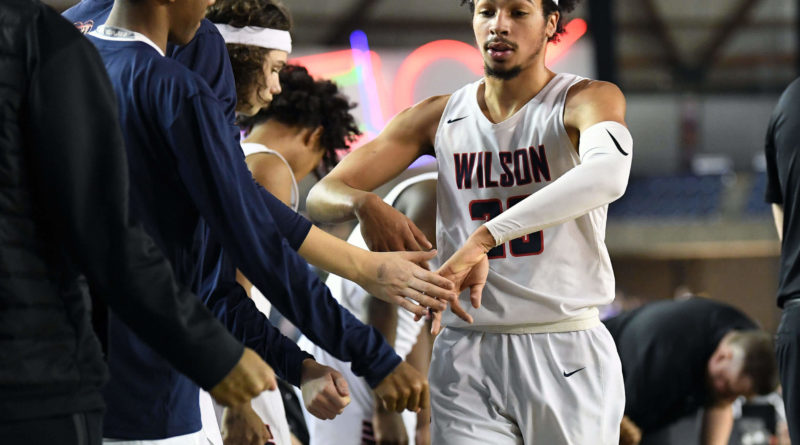 TACOMA — Dominique Ellison scored 13 points, Jackson Dorsey had 12 and Malik Howard added another 12 as Wilson built an early lead and throttled Marysville-Getchell, 73-52, on Wednesday in the first round of the 3A state tournament.

The Rams overcame 29 points from Chargers standout Malakhi Knight. The win books the Rams in the 3A quarterfinals on Thursday at 10:30 a.m. against top-seeded Eastside Catholic.