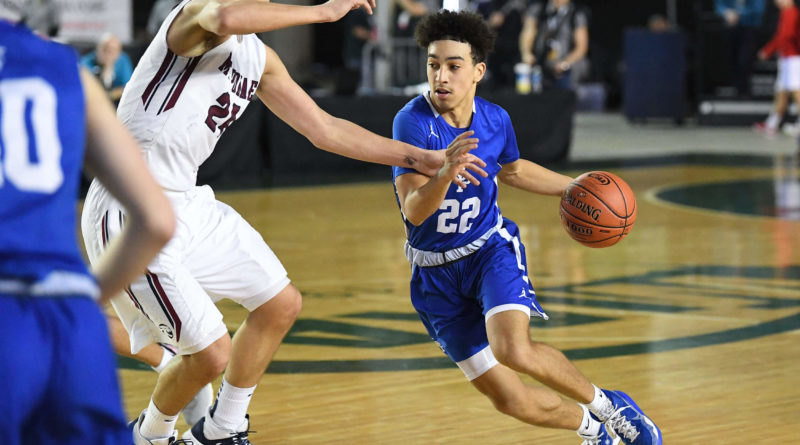 TACOMA – Seattle Prep hammered Mt. Spokane 74-50 on Wednesday afternoon in the opening round of the WIAA 3A boys basketball state tournament at the Tacoma Dome.

Braeden Smith led Seattle Prep with 20 points on 7-of-9 shooting from the field and 3-of-4 from beyond the arc. The Panthers had five players in double figures with Jared Roznos (13), Kyle Carlesimo (12), Nic Welp (11), and Tyler Mrus (10) joining Smith.

Mt. Spokane junior and Boise State commit Tyson Degenhart led all scorers with 21 points and tallied 7 rebounds. Connor Marl was the only other Wildcat in double figures with 10.

Seattle Prep will face defending 3A state champion O’Dea at 2 p.m. Thursday in the quarterfinals.