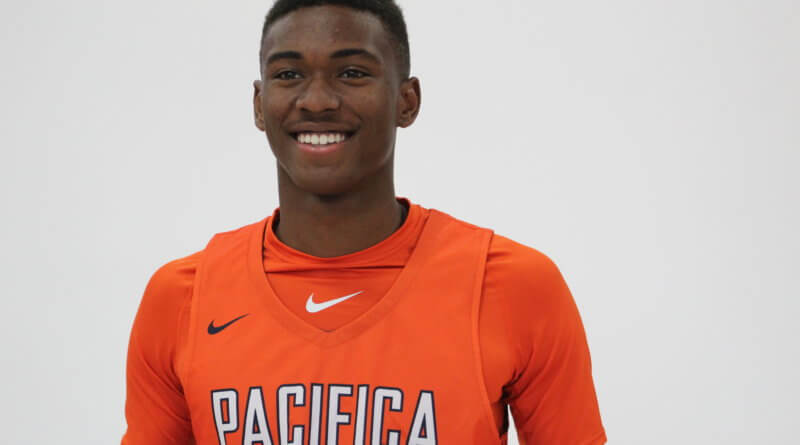 7-seed Clarkston put itself in favorable place: The Bantams left no doubt who was the team to beat out of the Great Northern League, won its district crossover and then beat CWAC champ Toppenish in the regionals to set itself up with a first round bye.

All-new Lynden in familiar place: Before the season, Lynden coach Brian Roper called Clarkstonâ€™s Justin Jones to ask, how do you manage a young, inexperienced 6-foot-10 player? Clarkston, which had graduated 6-11 Branton Chatfield to Washington State, was happy to help, though heâ€™d say to this day that Roper didnâ€™t need the advice. And heâ€™d be right. After graduating every starter from a state championship team, Lynden is back at state as the top seed, and 6-foot-10 Liam Hanenburg has flourished as a post presence, and double-double machine for the Lions.

10-seed Prosser well-positioned: As a 10-seed entering the state field, playing a familiar opponent may not be such a bad thing. Thatâ€™s what Prosser faces when it takes on Toppenish, which it beat one of the three times the teams matched up so far this year. If you enjoy high-flying dunks, look no further than Prosserâ€™s bouncy 6-foot-2 point guard Haden Hicks.

Selah vs. North Kitsap: Noah Pepper tied his schoolâ€™s single game record (held by his older brother, Elijah Pepper) with 46 points this season, and has scored â€” and filled the stat sheet â€” at a high clip. North Kitsap will have its hands full with the CWAC MVP, but the Vikingsâ€™ strength is in their depth with brothers Kobe McMillian and Shaa Humphrey in the backcourt, rangy and athletic sophomore Jonas La Tour  â€” all are averaging double-digits scoring â€” and they will be looking to redeem a regional loss to Tumwater.

RELATED: North Kitsapâ€™s Shaa Humphrey, Kobe McMillian are brothers on and off the court