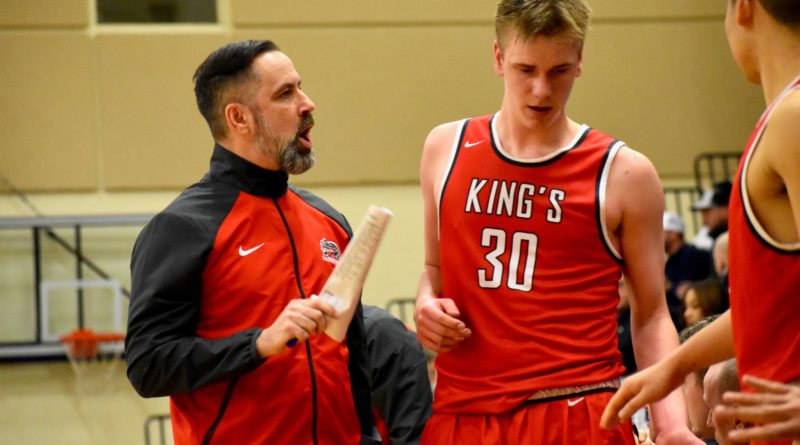 Zillah brought back key pieces from last yearâ€™s state championship team in Weston Ide, Sebastian Godina and Claysen Delp. They also added a proven volume scorer in Mason Landdeck. Will the defending 1A champs overcome a tough road in the bracket to repeat?

Repeat state performance from Tyler Linhardt? Kingâ€™s 6-foot-7 stretch forward proved in last yearâ€™s state tournament that as a freshman, he could flat out score the ball. A year later, heâ€™s only gotten better, and given his best shot to some of the stateâ€™s best teams from bigger classifications along the way. Can Linhardt and the Knights get out of what may be the toughest first round draw across all classifications in Zillah?

Cashmere avenging last yearâ€™s first round exit. Thereâ€™s a reason junior Sam Phillips won Caribou Trail League MVP. His affect on the game â€” including but not limited to scoring the ball â€” has helped the Bulldogs overcome a first round exit last season by beating the very team (Kingâ€™s Way) that knocked them out last year to ensure a spot to in the 1A quarterfinals.

Kingâ€™s vs. Zillah: Make no mistake: this is a game that could â€” err, should â€” be reserved for later in the week. That this is a first round game does not reflect well on the RPI, which seeded a Kingâ€™s team that lost the scheduling battle by going toe-to-toe with top-tier 4A teams in the state in Mount Si and Glacier Peak, and a strong 2A opponent in Tumwater. And Zillah, which entered the regional round with its only loss coming to 2A 2-seed Toppenish, lost a tough regional battle in OT to Lynden Christian. Not to mention the winner gets River View, a team that Zillah beat by 29 on Feb. 22. But alas, two title contenders meet in a canâ€™t-miss loser-out on Wednesday. Zillah, which is likely the favorite and will play to a favorable crowd all week, is coming off a game in which all-state returner Mason Landdeck had one of his better shooting performances of the season. Can the Leopardsâ€™ offense flourish against Kingâ€™s size, length and Linhardtâ€™s scoring ability?