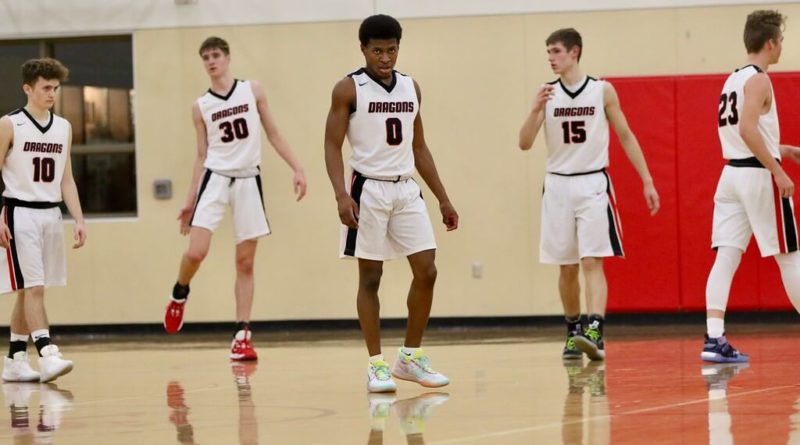 The favorite? Life Christian Academy: For the first time in four years, the 2B state champ will not be Kittitas, which made an impressive run that ended in the regional round. So now that a juggernaut led by the stateâ€™s all-time leading scorer Brock Ravet is not in the field, who is the favorite? Look no further than 5-seed Life Christian Academy, which is defensive-minded, long, athletic and has a starting five that not many teams in the state can easily match up with.

2019 runner-up Saint George’s reloaded: After losing three starters, Saint George’s coach Ryan Peplinski knew the team he was returning could make the state tournament. But the Dragons earning a 2-seed, he says, is an achievement he didnâ€™t predict. Credit that to point guard Dan Rigsby, who is averaging 16 points and eight assists per game, opting to be a facilitator as much as a scorer. Nick Watkins grew at least three inches, and at 6-foot-5, heâ€™s led the team in the second half of the season with 23 points per game. Can they lead the Dragons to avenge its runner-up finish last year?

Liberty enters undefeated: The hottest team entering the tournament is Liberty of Spangle, which enters the week 24-0 after making out of the 2B Northeast League, taking down 2-seed St. Georgeâ€™s, then beating White Swan in a regional seeding game. The Lancers boast depth well beyond high-scoring guard Jacob Holling and sophomore backcourt mate Tayshawn Colvin.

Onalaska vs. Willapa Valley: Thereâ€™s recent history to take into account assessing this 10-7 matchup. Onalaska beat Willapa Valley by 15 in its district tournament on Feb. 21. But all bets are off in the Spokane Arena, where Willapa Valley could be riding the momentum of a regional win over Friday Harbor. The balanced Loggers led in the first half of its seeding game loss to Saint Georgeâ€™s.