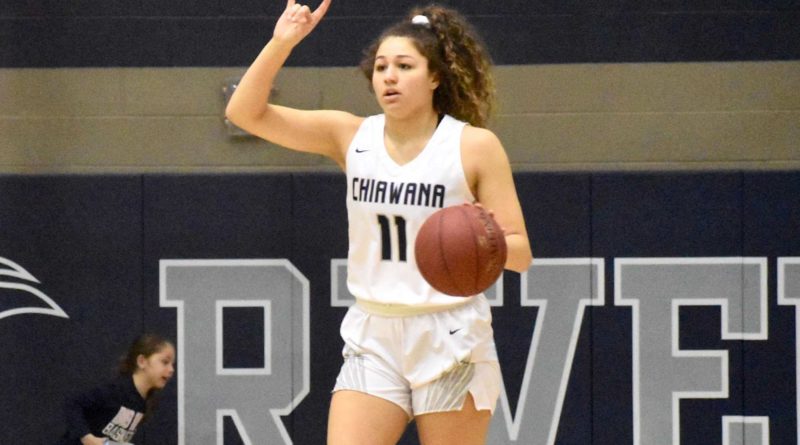 With the 2020 WIAA girls basketball playoffs underway, we’re taking a look at the Top 13 shooters in the state, regardless of classification.

Some of the best players in the state could obviously be listed under a number of categories, but SB Live has tried to place them on the one list that best fits their skill sets (and reputation).

The players are listed in alphabetical order.

The reigning 4A SPSL player of the year is a cold-blooded marksman – with shooting eyes from everywhere.

A Master’s University signee, Brubaker plays like a prototypical college wing player – and shoots like one, too.

Top recruit from 2022 class can back you down – and back up to 30 feet and drill shots with effortless form.

If you have the type of shooting ability to make Metro League coaches shudder, you must be pretty good. Clark is.

Small-school standout has one of the most athletic pull-up jumpers you’ll see. And yes, she makes them, also.

On a team that lets perimeter shots fly from every angle, Hiatt is the most dangerously consistent shooter of them all.

If you want to write up a pamphlet featuring textbook outside-shooting mechanics, make sure Huard is your lead art.

It matters little where you try and guard her – this Portland signee will beat you with turnaround jumpers or pull-up treys.

She has a reputation for being a get-to-the-rim slasher, but play off of her, and you will surely pay. Complete scorer.

If you like smooth and silky, this is the player to watch. Stricklin’s sweet stroke is as pure as they come.

Arguably the state’s best pure scorer, the 4A MCC player of the year makes shots at all levels – and is aggressive seeking them.

Even with an unorthodox shooting form, the state’s leading scorer would be hard to beat in any 3-point shooting contest.