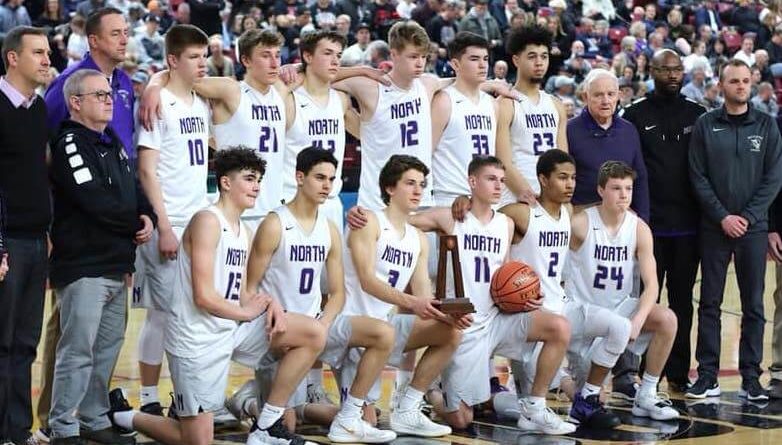 Boys and girls district basketball tournaments are either underway or on the horizon across the state, which will determine the teams that earn berths to the regional round of the 2020 Hardwood Classic.

Here are the dates, times, predicted berths and players to watch from each 2A district tournament across the state.

CWAC title game: Toppenish vs. Selah, Yakima Sundome, Feb. 22, 5 p.m. Both teams have already clinched a berth to the regional round.

(Editor’s note: this post has been updated. A previous version incorrectly characterized the regional berth implications of the GNL/CWAC glue crossover.)