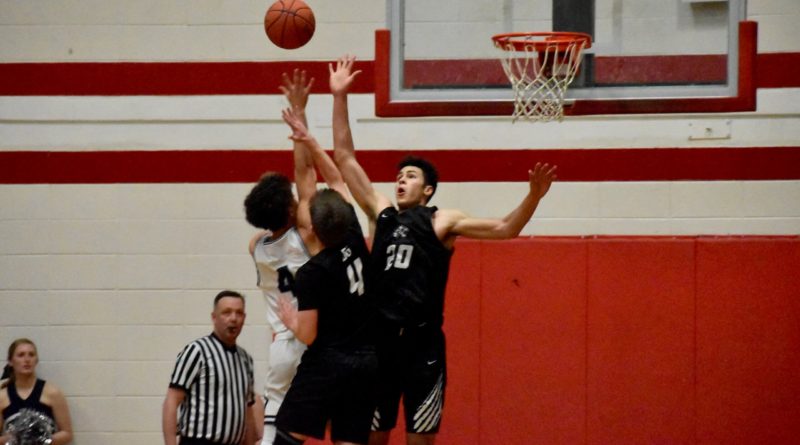 VANCOUVER — Kaden Perry scored a put-back at the buzzer to lead Battle Ground to a 69-67 win over Skyview in a 4A district 4 quarterfinal win on Friday night at Fort Vancouver High School.

Here are highlights from the game, as well as interviews from each team’s leading scorer: