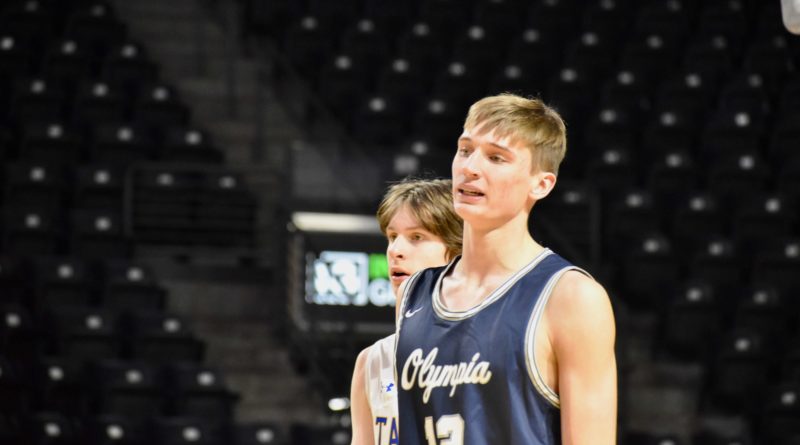 After Olympia High School lost to top-ranked Union, 70-57, in the Class 4A West Central-Southwest bi-district boys basketball quarterfinals Friday night, the Bears now have their backs against the wall.

They will play 4A SPSL rival Puyallup in a bi-district loser-out game Monday.

Last season, the Bears lost to Union in the district quarterfinals, and were ousted by Battle Ground in a loser-out consolation game.