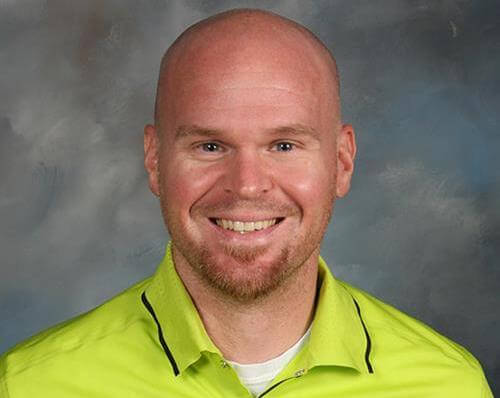 Which Washington high school football coaching jobs are changing ahead of the 2020 season?

From active Hall of Fame coaches like Chiawana’s Steve Graff to Meridian’s Bob Ames retiring among the winningest active coaches in state history, the offseason has brought change to many programs across the state.

Here are the changes already made and vacancies yet to be filled:

(Editor’s note: this post will be updated throughout the offseason. Schools are listed in alphabetical order. If there are any coaching changes we missed, please email andy@scorebooklive.com. Last updated Feb. 16)