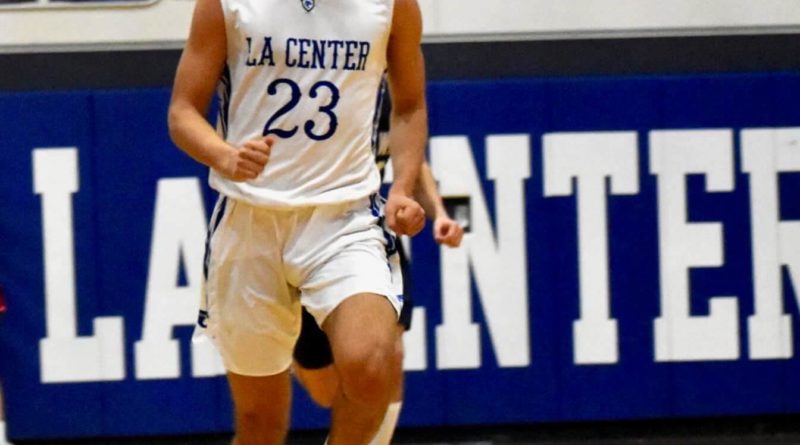 LA CENTER — Kobi Cason scored 20 points, Brady Metz added 16 and King’s Way built a lead in the second half and cruised to a 65-53 win over La Center to secure the 1A Trico League title on Thursday night and the top seed entering districts.

Both teams made deep runs in the 1A state tournament last season. King’s Way made the state finals as a 10-seed, where it lost to Zillah, the team No. 2-seed La Center lost to in the semifinals.

Both teams have been mainstays in the 1A top 10, but have dealt with injuries to significant contributors. The Wildcats lost their second leading scorer and key contributor Evan Norris for the season recently to a fractured foot.

Knights standout sophomore point guard Bryson Metz is still rehabbing a fractured foot suffered in January. The preseason first team all-state selection gets his boot off next week and will be reevaluated, according to King’s Way coaches. It’s possible he could return in the postseason.

Had La Center won and drawn even atop the league standings, the two teams would have resorted to the next day’s RPI rankings to determine who nabs the top seed in districts, after head-to-head record and wins over ranked opponents.

Watch highlights from the game, as well as an interview with Brady Metz: