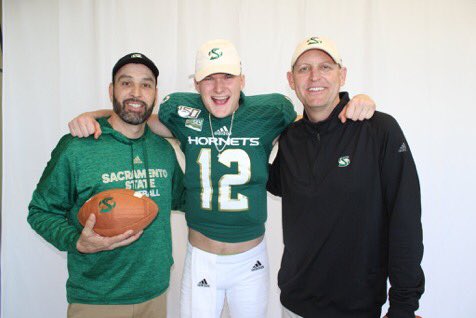 National Signing Day takes place on Wednesday, Feb. 5, as many of the top high school athletes across the state of Washington are set to sign National Letters of Intent across all college sports.

For football, the early signing period began on Dec. 18, and athletes have had more than a month to sign with their respective colleges.

For all other sports, the signing period began on Nov. 13, and many athletes across the state put pen to paper on their college decisions then.

Here’s where athletes around the state of Washington signed with on Wednesday’s National Signing Day.

Refresh this page for the latest updates. If you see any omissions please email ben@scorebooklive.com.