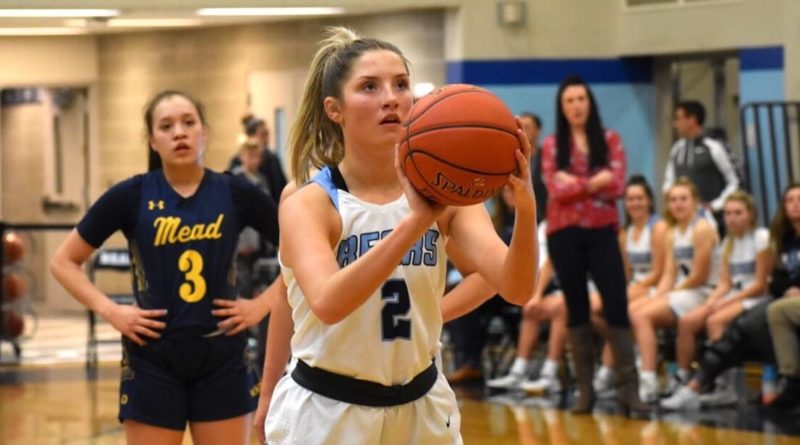 Led by a balanced attack that featured four players in double figures the Central Valley girls basketball team ran away from Mead 64-46 Friday night in a Greater Spokane League game.

Here are photos from the game.

(All photos by Keenan Gray)