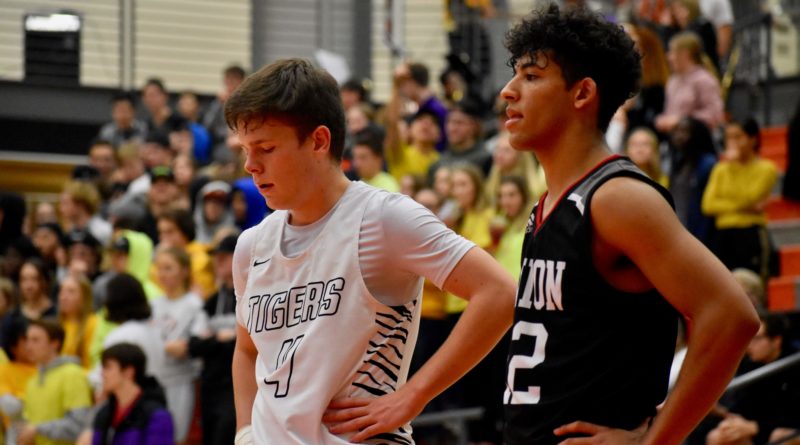 BATTLE GROUND — Mason Hill hit the shot to pull them close. Ariyah Briscoe scored the bucket to go ahead.

The Union forward and guard aren’t the Titans’ typical leading scorers, but on a night like Tuesday, showed they may as well be in a 73-72 comeback win over Battle Ground at Battle Ground High School.

Hill hit a 3-pointer with nine seconds left — to cap a career-high 26 points — and Briscoe scored the layup careening to the basket off of an inbound pass with two seconds left to put Union up one. It was a lead the Titans held.

First, watch the final 16 seconds, which included a lead change and a finish that came down to the buzzer.

“We saw that Perry was on Toolson and originally the play was obviously going to go to Tanner, and he said go rack it, and (Briscoe) is so athletic, he was able to get to the rim and make the last shot at the end,” Conley said.

And finally, watch Hill dissect his career-high 26 points on a night the Titans knew Battle Ground would be sagging off on him: