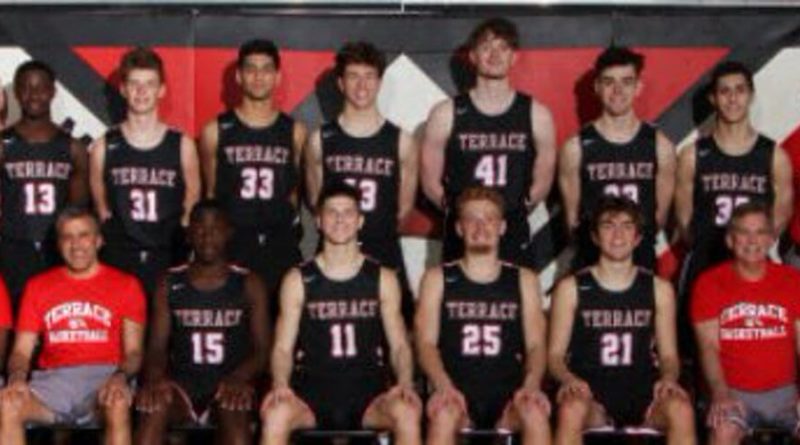 We’re taking an inside look at the top teams, best players, emerging X-factors and projected finish for each Class 2A league.

That includes the multi-classification leagues, like the KingCo and Wesco. Here is a look at those teams:

Mountlake Terrace: The Hawks were well-regarded by 2A coaches around the state heading into the season, and they’ve backed it up. They’re athletic, deep and after close losses to Stanwood and Mariner, don’t be surprised if Mountlake Terrace surprises the top 3A teams in the back half of league play.

Lukas Doyle, Archbishop Murphy: Big, fundamental inside presence for the Wildcats. The 6-foot-6 junior is a focal point on both sides of the ball.

Cedarcrest has a win over a good Arlington side, and could surprise teams in the back half of league play.