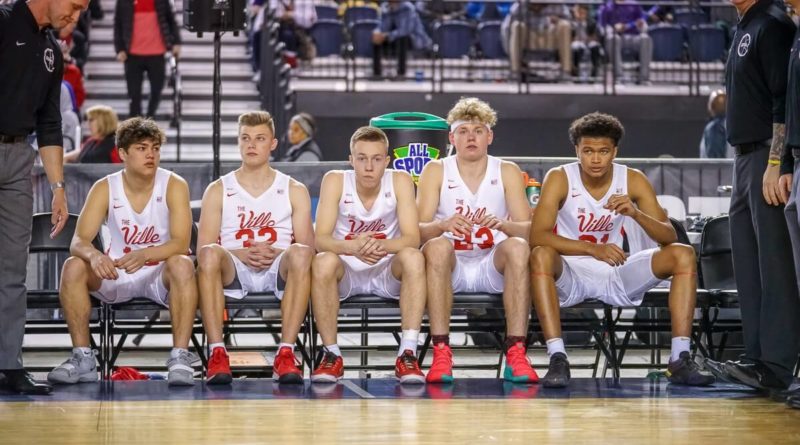 Here is a look at the 3A Wesco:

The 3A Wesco race does not have a clear leader with 11 teams having three or less league losses. Stanwood is among the top teams thus far, having beat a top-flight 2A team in Mountlake Terrace as well as Edmonds-Woodway. The Spartans are balanced, with scoring coming from junior guards Jake Cleary and Cort Roberson, as well as 6-7 post presence Kaeden McGlothin. The league’s best game may be its last, when Stanwood visits Marysville-Pilchuck, which also sits undefeated in league play. Can Stanwood get past M-P and league rival Arlington?

Mutdung Bol is a senior at Edmonds-Woodway, and among the more athletic players in the state. The 6-foot-4 guard can shoot, get to the hoop and has picked up several Division I offers since having a breakout junior season. His Warriors are in the thick of the league title race.