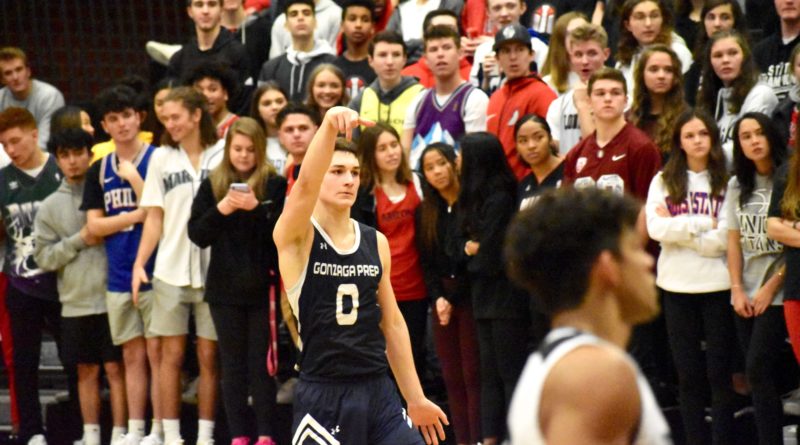 Over the next few days we’ll take a look at the top teams, best players, emerging X-factors and projected finish for each Class 4A boys basketball league around the state of Washington.

Here’s a look at the Class 4A Greater Spokane League:

Central Valley won its first six games of league play, and has gelled well as a team and played terrific defense in some of its biggest wins. Jayce Simmons, a 6-foot-2 senior guard, is having a strong senior campaign.

With Anton Watson graduated and at Gonzaga University, Liam Lloyd has the reigns for the two-time defending 4A state champ Bullpups. The Grand Canyon commit has honed his offensive game and relished the opportunity to shut down opposing teams’ best players.

Mead’s Zack Reighard has a tireless work ethic, and is growing into a leadership role for the Panthers.