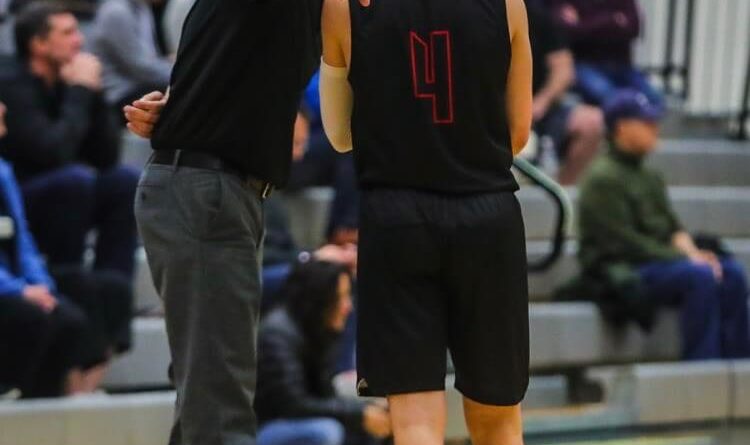 With the 2020 Mat Classic just one month away, Scorebook Live is taking a closer look at the top wrestlers in the state of Washington. Here are the Top 14 boys wrestlers to watch, regardless of classification:

Another multi-state champion with an unreal work rate, Lillie is on pace to become a four-time Mat Classic winner. Reigning Rose City champion.

From a family of wrestlers, Wheeler displays the brawn of a heavyweight, but is quick on his feet like a lightweight. Won 145 title last year in 4A.

This multi-national freestyle champion is pure power – and the reigning state 285 champion has given a verbal commitment to Utah Valley.

If it weren’t for two injury-filled seasons, this smooth Stanford signee would be higher on the list. Vying for a third consecutive Mat Classic in February.

The way he can do the splits, it is easy to see Perez is a big athlete who wrestles. The two-time state 285 champion signed with BYU for football.

Cook is a quick riser. He followed up his first Mat Classic title as a ninth grader by winning a Cadet Greco-Roman national title in July.

No program in the state boast Chiawana’s depth – and Anderson is the best of the bunch. Demolishes opponents with his head-and-arm throw.

Here’s a ninth-grade mat rat with an unlimited ceiling. Michaelson was a two-time gold-medalist at the 2019 Pan American Under-15 championships.

Some guys ease into a match. Not the always-attacking Flores-Pimental, who is a three-sport standout gunning for a third Mat Classic title in February.

The wrestling world isn’t right if a Haney isn’t dominating in Spokane. The Tri-State winner knows how to win close matches against top competition.

Much like his higher-profile Toppenish teammate, Godinez showcases an ungodly work rate to go along with his ability to strike from all angles.

A Cadet Greco-Roman national champion, Mobley’s maximum-effort style and lanky gait give opponents fits. He is a two-time Tri-State champion.

The ultimate blue-collar grinder who never gets out of position, Brosius has snatched the “best in Vancouver” tag from Camas’ Gideon Malychewski.