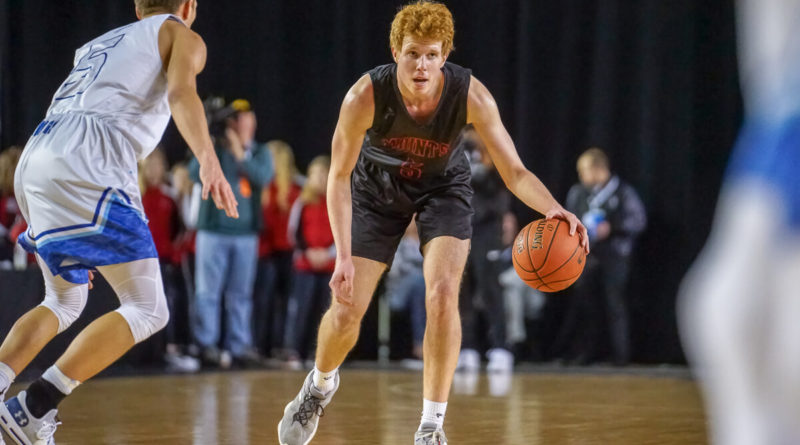 Here is a look at the 4A KingCo League:

The Mount Si Wildcats went to the 4A state title last year, and bring back several key players from that team. Jabe Mullins, Montana State commit Tyler Patterson and company are 7-0 in league play, and appear poised to make another postseason run.

Jabe Mullins, Mount Si: The 6-foot-5 combo guard is a Saint Mary’s commit, and a commanding leader for the Wildcats. Mullins has been handling the point more and more, and has a unique ability to read defenses and see over defenders.

Woodinville’s Cage Schenck isn’t just a football player. The 5-foot-9 senior guard is a spot-up shooter, can create his own shot and is strong at the rim. Alongside fellow senior Blake Glessner, the Falcons are a team that can trip up KingCo opponents.