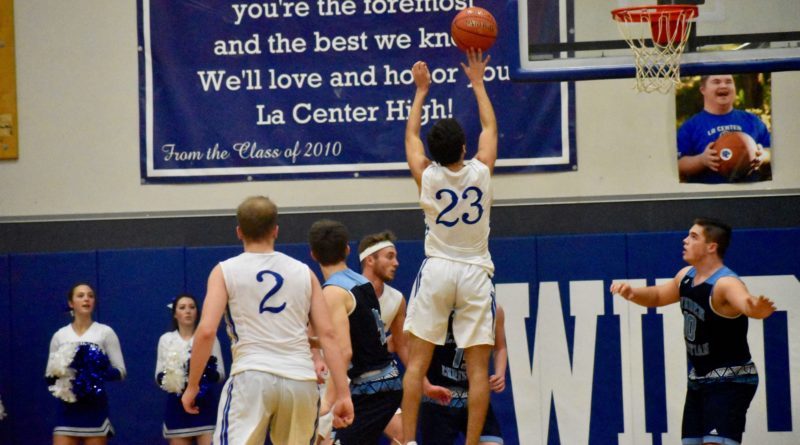 LA CENTER — Bryce Bouwman scored 29 points, Zach Zipma added 15 points and another 15 boards and No. 4 Lynden Christian outlasted La Center on the road, 81-76, on Saturday afternoon in a showdown between two 1A contenders.

After the game, Scorebook Live spoke with players from both teams.

Watch Zach Sipma, who had 15 points and 15 boards, dissect the Lyncs’ start of the season and gritty overtime win:

La Center guard Hunter Ecklund (19 points) breaks down the game and what it means for the Wildcats: