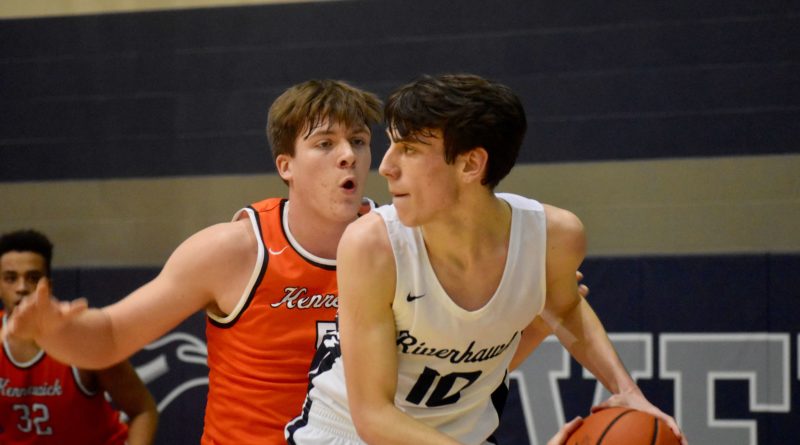 Here is a look at the 4A teams in the Mid-Columbia Conference:

The Chiawana Riverhawks have firmly established themselves atop the MCC in the first half of league play, and their first team all-league wing Kobe Young has not played a minute. Four seasoned guards have emerged as double-digit scorers for Chiawana: Connor Mendez (18 points per game), Jayden Martinez (16), Taylor Perez (13) and senior leader/floor general Cooper DeWitt (14). Will anybody in a deep and competitive MCC catch the Riverhawks?

Cooper DeWitt has been a steady presence for Chiawana for years. Now, the 6-6 guard is the team’s floor general and knock down shooter, proof in his game-winning 3-pointer at Walla Walla.