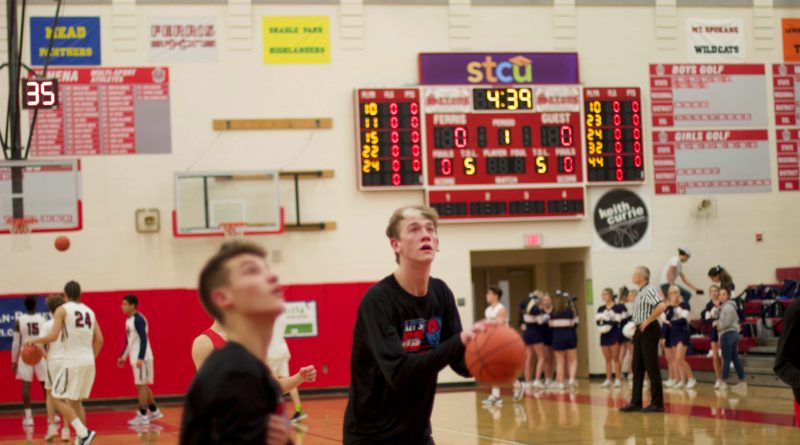 Here is a look at the 4A Columbia Basin Big 9:

West Valley (Yakima) lost point guard Malachy Caffrey to La Salle (1A), but 6-5 junior wing Logan Kinloch has stepped up as a scorer for the Rams, who have a narrow lead atop the Big 9 standings, and a 13-point win over second place Eastmont.

Kyle Karstetter, Moses Lake: Karstetter is much more than a traditional big man. At 6-foot-7, the Idaho State commit can stretch the floor and has thus far led Moses Lake in scoring.

Davis returns the league MVP Earl Lee III, and defensive player of the year Jose Reyes. Though the Pirates have been up and down this season, don’t count out their ability to take down anyone on any given night.