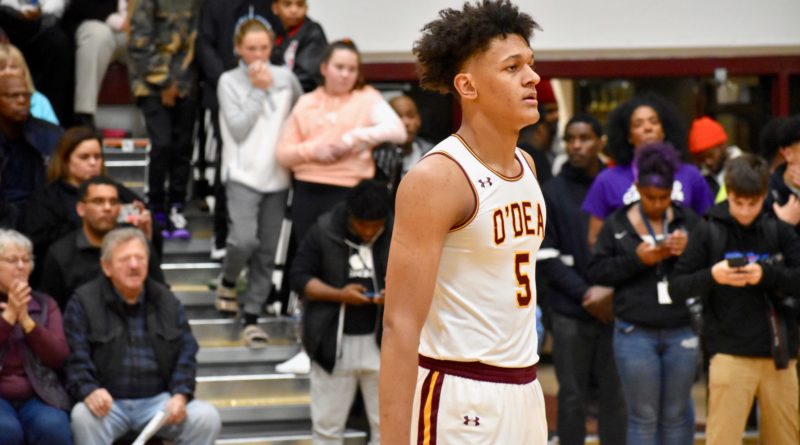 Here is a look at the 3A Metro League:

The O’Dea Fighting Irish are the defending 3A state champions and return a core of five-star forward Paolo Banchero and sharpshooter John Christofilis. No. 2 Eastside Catholic is close behind after reaching the finals of the Les Schwab Invitational and handling their in-state schedule. But do the Crusaders have enough to take down No. 1 O’Dea?

Banchero is considered by some the No. 1 recruit in the class of 2021. And he’s living up to it this season. A 6-foot-10 forward, Banchero has a diverse set of tools on offense and is a force on D. Question is, which Metro League team can lock him down?

A late season push from Ingraham is not out of the question. Saint Mary’s commit big man Mitchell Saxen is nearing his return from injury, point guard Maui Sze is still fighting for his eligibility and coach Malcolm Mack is recently back from a four-game suspension. So Ingraham’s talented core has not yet been at full strength. If that changes, look out for a late push by the Rams.