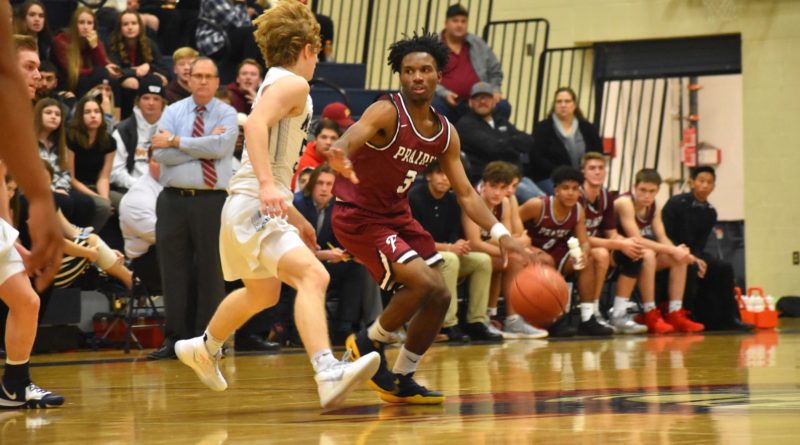 Here is a look at the 3A Greater St. Helens League:

They’ve been knocking on the door for a couple seasons now. In head coach Brett Henry’s third season, is this the year Evergreen breaks through and wins a league title? The two-loss Plainsmen, led by 6-foot-6 forward Mario Herring, hold impressive wins over Prairie, Skyview and Battle Ground.

Fort Vancouver’s Kahlil Singleton has made the very most of his green light. The sophomore guard leads Southwest Washington in scoring at 23 points per game, according to The Columbian, including 55-point and 42-point games.

The Prairie Falcons turned a 2-7 start into a Tacoma Dome berth last season. Despite the possibility that head coach Kyle Brooks could be sidelined for the remainder of the season due to complications from pneumonia, don’t count out Prairie’s senior experience in versatile twin guards A.J. and Zeke Dixson, or leading scorer Aidan Fraly.