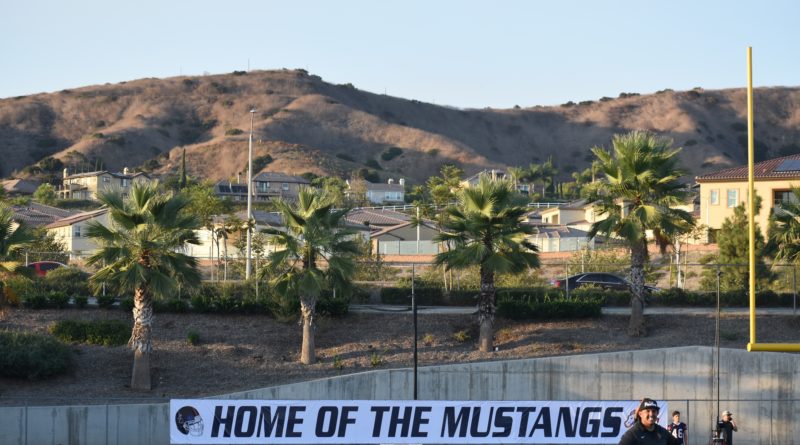 Things just got very interesting in the 4A NPSL Olympic Division in boys basketball.

It’s been a division the Federal Way Eagles have ruled over for years. But they have company with a few weeks remaining in the regular season.

Unranked Auburn moved into a first-place tie with the No. 3 Eagles after a 70-60 home victory Thursday night in Bob Jones Gymnasium.

You better believe it.

Auburn took the highly-ranked Eagles to overtime in the first matchup in early December before falling, 93-81.

Since that game, the Trojans’ growth in confidence, especially on the offensive end, is apparent. And they’ve done it without arguably their best perimeter shooter in Dae’Kwon Watson, who has missed the past nine games with a hip injury.

Watson and Kaden Hansen (coach’s son) have played together since first grade. Arington and Blassingame joined them four years later. They are all sophomores for the Trojans now.

“I don’t do rankings – I leave that to whoever,” Federal Way boys coach Yattah Reed said. “But I know they are a good team. Whether they are ranked or not, they will get to where they deserve to be.”

IS FEDERAL WAY STILL A 4A STATE CONTENDER?

As much as the Eagles have struggled recently on the road at Skyview and Auburn, it is hard to ignore all the different types of talented players Reed can turn to on any given night.

On Thursday, the Eagles had difficulty against Auburn’s zone pressure (18 turnovers), and just couldn’t find a hot hand on offense until Erickson found a rhythm in the fourth quarter, scoring half of his 18 points in that stretch.

“They are deserving (being ranked high),” Auburn boys coach Ryan Hansen said. “They have a lot of talent of their team … and they are a senior-laden team. They’ve got a group of guys, in the end, that will be fighting to make a run.”

THE TROJANS’ PACK OF SOPHOMORES ARE QUICKLY GAINING SUSTAINABLE CONFIDENCE

You would have thought that Auburn would have been hard-pressed to keep up in a high-scoring game without Watson on Wednesday, but that was just not the case.

Arington and Blassingame would just not let that happen.

Arington is a cagey playmaker who not only showed he could handle Federal Way’s fullcourt pressure, but he can score at all three levels. He constantly attacks the basket.

“He was the best player on the floor in the first half,” Hansen said.

And Arington wasn’t shy about finding his favorite shooter in the corner – Blassingame – who aggressively hunted his shot. He did not do that in the earlier game at Federal Way.

The Trojans broke the game open with a 12-0 run to start the second half to grab a 44-26 lead with 5:46 remaining in the third quarter – then held on from there as Federal Way cut it to four points twice in the final 4:53.

“They are special players,” Hansen said. “Both of them have played in a lot of big games outside of high school basketball on the AAU circuit. They are not going to get rattled by any situation.”