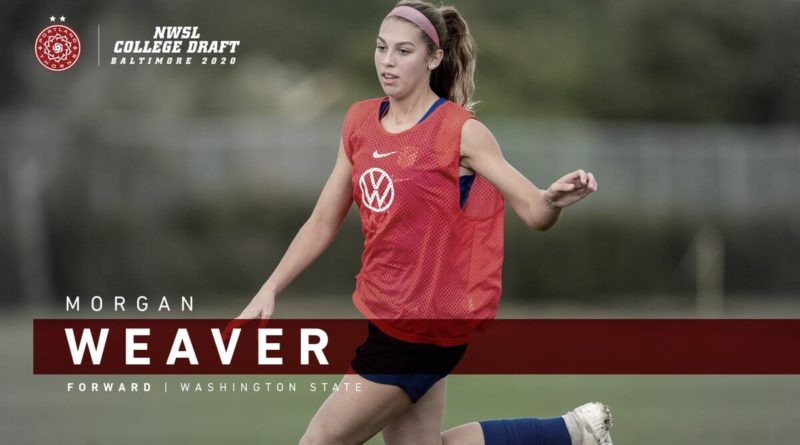 Weaver, who helped lead Washington State to a program-best Final Four appearance, was selected second overall in the 2020 National Women’s Soccer League Draft by the Portland Thorns on Thursday morning.

At Curtis, Weaver scored 97 goals over four years and led the Vikings to a 56-15-6 record over that time, including a state quarterfinal appearance. She was named all-area Player of the Year three times by The Tacoma News Tribune.

Weaver is just the second player in Washington State women’s soccer history to be drafted into the NWSL, the country’s top women’s professional soccer league.

Portland held the first and second overall picks in the first round. It chose Stanford’s Sophie Smith with the first pick.