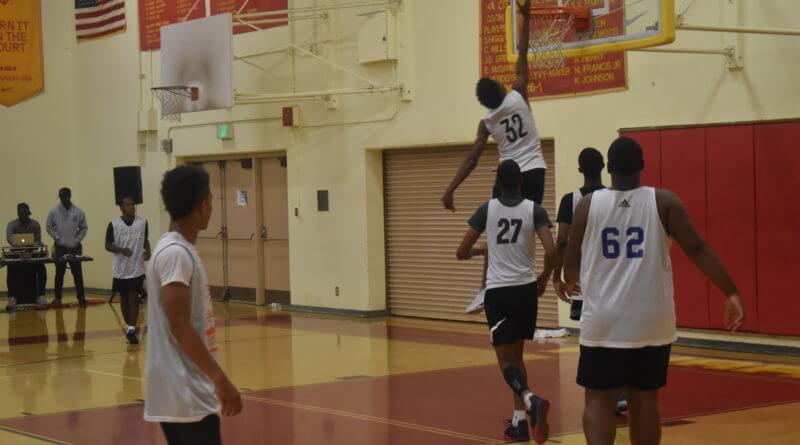 Here’s a look at the Class 2A South Puget Sound League:

White River: Franklin Pierce made the SunDome play-in last year as an eight seed, but the Hornets got the best of the Cardinals in a league game to go with its hot start to 2A SPSL play. Will White River’s streak continue through the second go-around in the SPSL East?

Tanner Wallen, White River: The 6-foot senior guard has elevated his scoring ability and helped the Hornets to a strong start in league play. He had 34 points — including seven 3s — against Fife.

Renton made a run to the 2A state semifinals and subsequent third place finish last year and returned several key contributors from that team. Renton dropped league games to Linbergh and Highline — both out to strong starts —  but don’t count out senior guard O’Shae Barquet and Co.