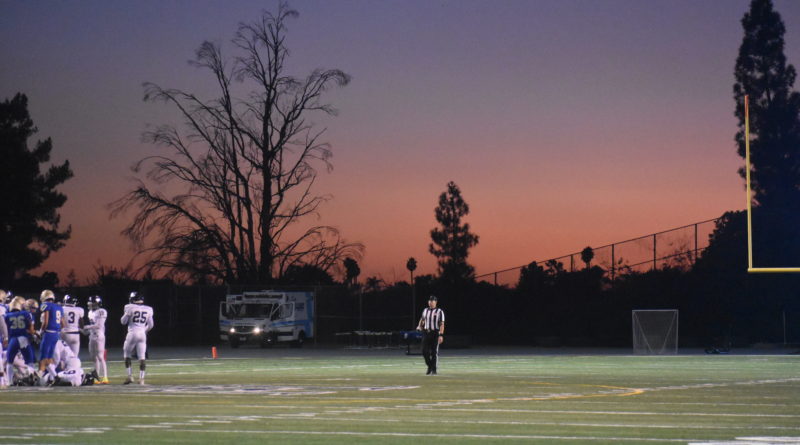 Here’s a look at the Class 2A Olympic League:

North Kitsap: The Vikings, who shared the league title with Port Angeles last season, brought back a majority of its core, highlighted by Shaa Humphrey and Kobe McMillian, and have welcomed a hot start to the season by 6-foot-4 sophomore wing Jonas La Tour. But expect Port Angeles, which already beat the Vikings in December, to contend.

Humphrey is still battling injuries, and North Kitsap sophomore La Tour has been an effective scorer, but Bremerton’s 5-foot-9 sophomore guard D’Angelo T. Moore is turning heads. Moore had a 31-point game in a win over Port Angeles, and is described by an opposing coach as crafty and confident.

Port Angeles and Bremerton: The Roughriders have had North Kitsap’s number each of the last two times the teams have faced off. And Bremerton? It just knocked off Port Angeles at home. Long, athletic North Kitsap has the most favorable schedule from here on out, getting both Bremerton and PA at home. Will Port Angeles or Bremerton give them a run for the league title?