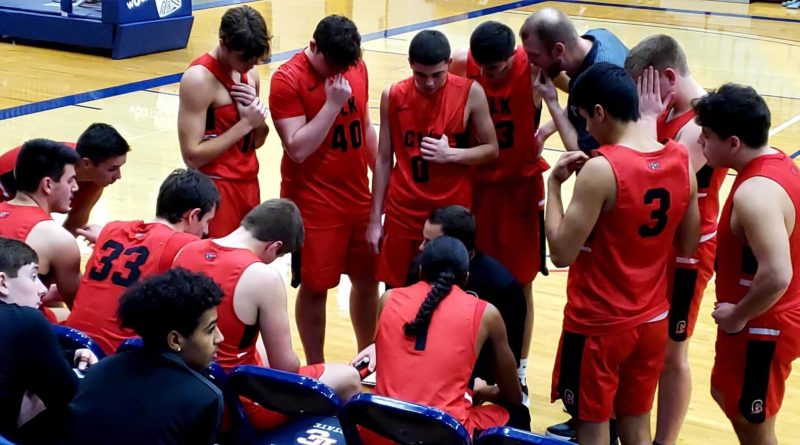 Here is a look at the Great Northern League:

Clarkston: Finished fourth at state last year after getting knocked out of the 2A quarterfinals by league opponent Pullman. While Clarkston lost 6-10 Brandton Chatfield to Washington State, the Bantams return a future college guard in Tru Allen and, among others, Chatfield’s younger brother Wyatt, a 6-8 junior, has stepped into a starting position.

Tru Allen is banged up with injuries from football season, as well as a sprained ankle and dislocated pinky from the basketball season. Though he hasn’t been at 100 percent all year, the returning first team all-GNL selection is averaging 22 points, six assists and three steals per game.

The GNL has historically produced strong 2A state contenders, namely when Pullman and Clarkston won back-to-back in 2012-13 and 2014-15. Reclassification will reshape the District 7 2As next season, but before then, don’t count out a Clarkston or Pullman to make it through the CWAC/GNL crossover and make a run in the Yakima SunDome.