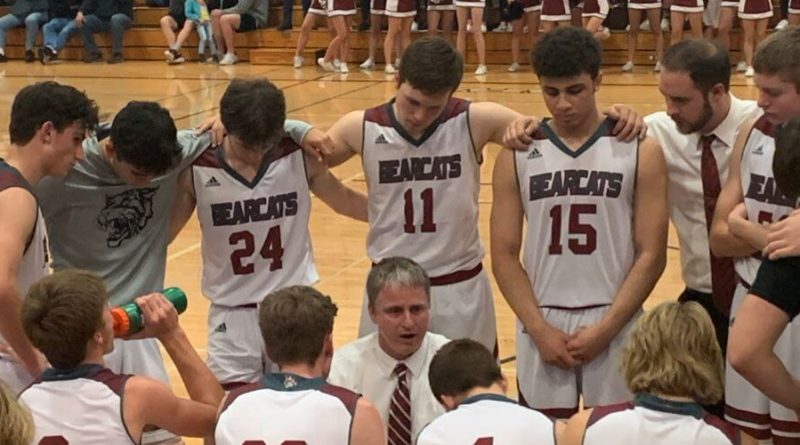 Here’s a look at the Class 2A Evergreen Conference:

Damon Gaither, who is signed to Everett Community College to play baseball, is a terrific rebounder, and the still-growing 6-foot-7 forward can shoot, too. He’s averaging a double-double (14 points, 11 rebounds) for Tumwater.