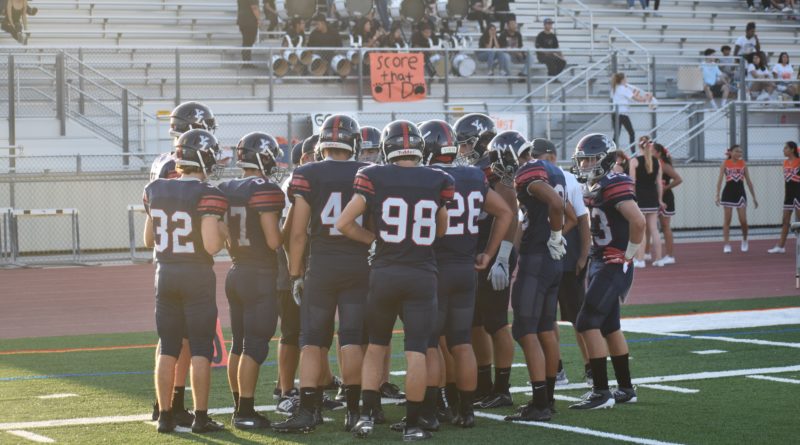 One thing is for sure – the Puyallup Vikings sure know how to shoot the basketball from deep.

And they did it proficiently Wednesday night by making 13 3-pointers.

And yet, the Vikings nearly blew a big lead in the final five minutes before settling for a 63-60 victory over ninth-ranked Sumner in Puyallup.

With the win, Puyallup coach Scott Campbell and his team swept the season series from the Spartans, and remain tied with Olympia atop the 4A SPSL standings.

“For sure, it is a really big win – on a lot of levels,” Campbell said.

For the better part of three seasons, Cobi Campbell has been burying deep 3-pointers on every team in the 4A SPSL. Holcomb is just starting to show he can be a volume scorer, too. And ninth grader Taki Uluilakepa is a pretty solid third outside-shooting option.

“I thought we played really well (getting open shots) … which you have to do against their zone,” Scott Campbell said. “With our personnel, we are trying to get good catch-and-shoot (3-pointers).”

“Their team has bought in to finding the shooter,” Jackson said.

JAKE JACKSON LAYS DOWN FIVE CHAMPIONSHIP PRINCIPLES FOR HIS SQUADS. SUMNER IS NOT CHECKING THE BOX ON TWO OF THEM

They are skill, chemistry, luck, health and preparation with application.

The Spartans have plenty of talent. They are deep. They like one another. But their health and execution has been spotty, at best.

“We are a deep team, a talented team,” Jackson said. “We’ve got to stay true to the intricate details.”

After trailing 60-44 with less than five minutes to go, Sumner did rally to have a look at a game-tying 3-pointer, but Josh Lear’s attempt from the deep left-center arc was too strong at the buzzer.

And he has stuck with it this season, even with a considerably shorter lineup.

“It’s a good fallback from our press,” Campbell said. “Our pressure is causing teams a little bit of problems.”

Meanwhile, Jackson visited former UW women’s coach Mike Neighbors back in 2013, and saw how the Huskies incorporated a 2-1-2 zone as a secondary defensive look.

“We’ve made it more of a staple because it condenses our opponents’ playbook,” Jackson said.

But on Wednesday, it also allowed 13 made 3-pointers.

“You’ve got to be dancing and moving around, and once the passer picks up his dribble, react the shoulder of the passer,” Jackson said. “We should have all guys (moving) that way, but tonight we had guys flat-footed.”