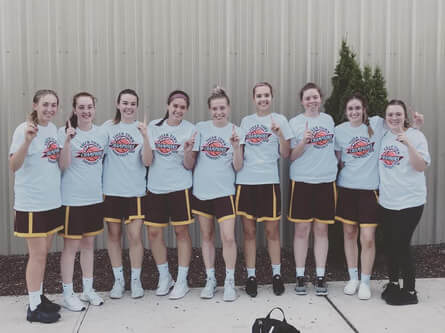 Here’s a look at the Class 2A South Puget Sound League:

It would be foolish to bet against a team that had a 74-game league winning streak entering the season, and that is how long White River has been on top of the standings.

White River guard Kara Marecle is a go-to scorer who can get her shot off against anybody, and is a safe bet for 18-plus points per game.

If there’s a program other than White River that can win a WCD title, it is Fife, led by guard Aliya Hunter and forward Torree Thomas, the division’s top player.