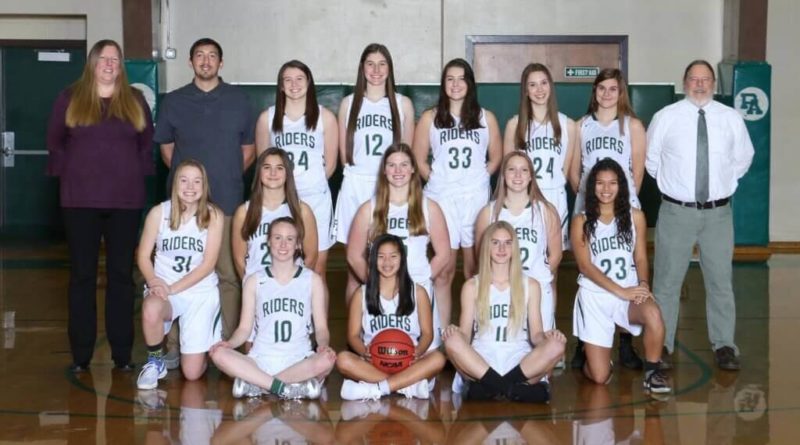 Here’s a look at the Class 2A Olympic League:

Losing reigning league MVP Madison Cooke hurts Port Angeles on the offensive end, but the Roughriders are more fluid in their defensive attack, both in player-to-player and zone.

Millie Long is state champion hurdler, and all-state caliber soccer player – and is the league’s best point guard. She sets the tone defensively for Port Angeles.

Sequim’s starting five is as good as there is in the West Central District, led by forward Hope Glasser, a non-stop playmaker.