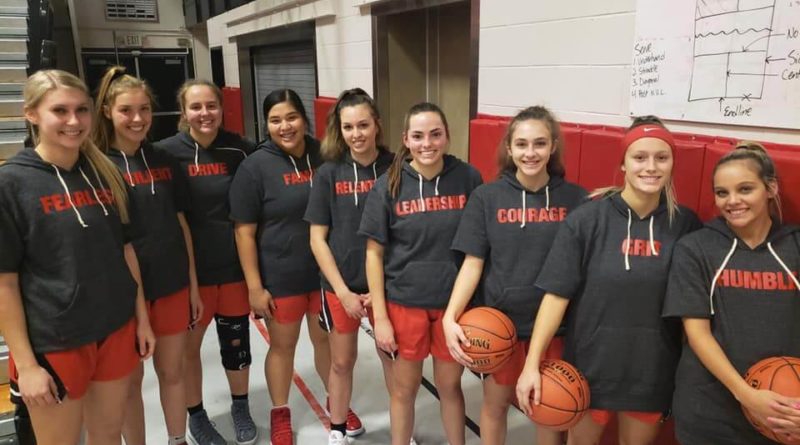 Here’s a look at the Class 2A Great Northern League:

In a guard-dominated league, Clarkston gets the slight nod based on having the league’s top player (Ashlynn Wallace) and best post presence (Jalena Henry).

There isn’t a shot that Wallace won’t take, and the Idaho commit is a dynamic player off the dribble. One of the east side’s top guards, regardless of classification.

West Valley already has a win over East Valley — and has a host of tough guards, led by Seattle Pacific signee Hailey Marlow.