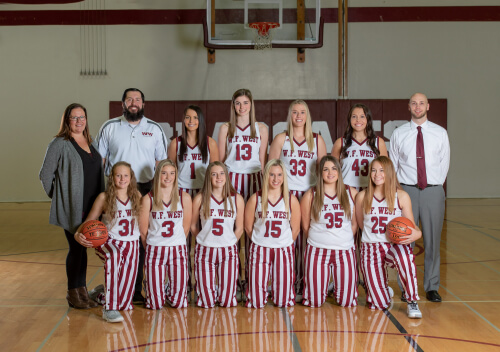 Here’s a look at the Class 2A Evergreen Conference:

W.F. West has the tradition – and league’s best player in Drea Brumfield. But Tumwater has a way of twisting opposing offenses into a pretzel of confusion, and boasts a formidable 1-2 punch in guard Aubrey Amandala and forward Isabella Lund.

There’s a reason why Brumfield is arguably the top in-state recruit in the 2022 class – she’s elite. The 6-foot-2 sophomore is a smooth, savvy wing whose shooting-range limitation has yet to be found.

It’s been five seasons since Rochester High School posted a winning record. That could end in 2019-20 for the Warriors, who are led by Paige Winter, the EvCo’s top post player.