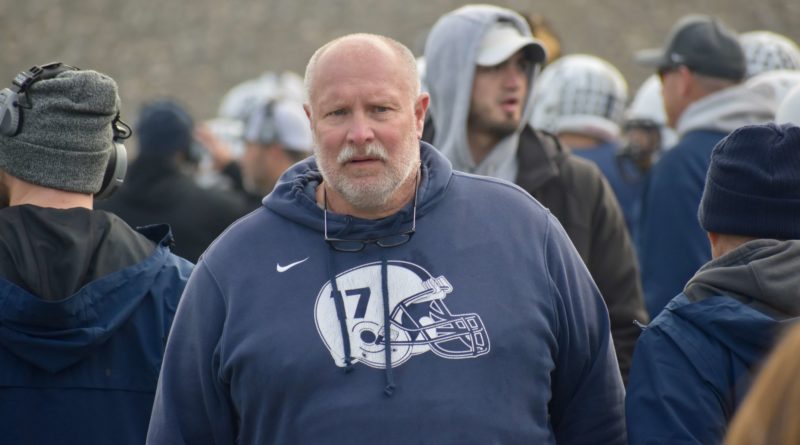 PASCO — Of his 37 years on the sideline — 23 as a head football coach — it’s hard for Steve Graff to parse out one particular memory that stands above the rest.

Graff, who announced his retirement on Tuesday, sat down with Scorebook Live Washington to reflect on his coaching career, his favorite moments (hello, 2013 4A state championship) and what’s next for him after coaching. Watch the interview: