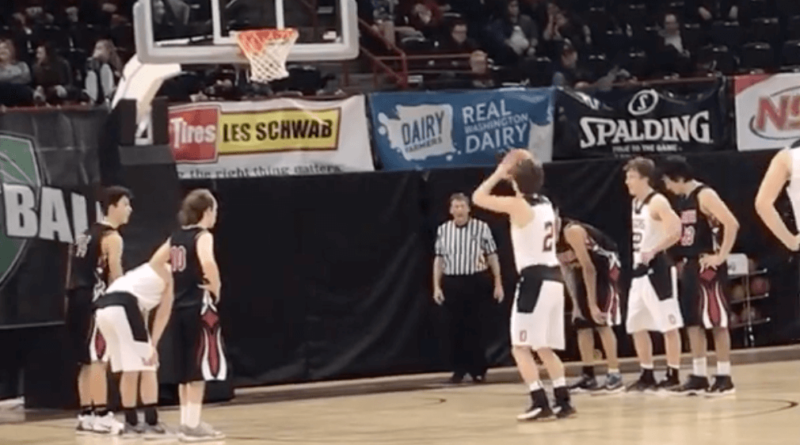 Here are Scorebook Live’s Top 10 rankings for Class 1B Washington high school boys basketball for the week of Jan. 6.

Picked up wins over Asotin and Lakeside (Nine Mile Falls).

Lost to No. 8 1A team La Salle, then strung together four straight wins over Toutle Lake, Bellevue Christian, Cusick and Wellpenit.

Lost to 3A Stanwood, then beat University Prep, Grace Academy and Chief Kitsap Academy — all handily.

Beat Curlew roundly, lost to Wahkiakum (2B) on the road by five and beat St. John-Endicott/LaCrosse, 74-43.

Took lopsided losses to Medical Lake and Lakeland (Idaho) before rebounding with a 63-25 win over Entiat.

Beat Reardan and Inchelium before losing to Colfax (2B) and Prescott (1B).