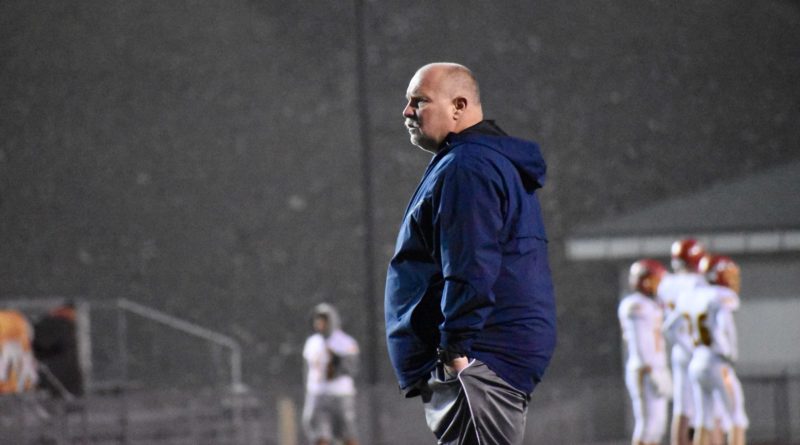 Chiawana head coach Steve Graff, a four-time state champion and one of the winningest coaches in Washington state history, retired from his post after 23 seasons, the school announced on Tuesday.

Graff, 57, was inducted into the Washington Football Coaches Hall of Fame in 2016.

Graff’s impact in his more than two decades of head coaching looms large in the Pasco School District and Tri-Cities, and will live on in the Washington high school football record books.

He took over as head coach at Pasco in 1997 after nine years as an assistant, and won his first state championship in his season year as a head coach. He became Chiawana’s head coach when the school opened in 2009.

“It’s not very often you have someone of his coaching history and a guy that is really a legend in our community, remarkable history around the state even,” Chiawana athletic director John Cazier said.

Graff will remain a health and fitness teacher at Chiawana. Cazier, who played for Graff at Pasco and is now a hunting partner of his, said if he had to guess, “Steve is going to go sit in a hunting tree stand in the fall.”

There is no timeline for Graff’s replacement yet, according to Cazier, but the position will be opened up in a “timely manner.”